Wendy has a background in training and youth work, having worked in the Rail industry for a number of years before moving to the voluntary sector. Formerly Director Youth and Community at St John Ambulance, Wendy has always worked to improve the lives of young people.

Since moving to Youth United Foundation in 2018 Wendy has undertaken a variety of roles to support the growth of uniformed youth groups, before being appointed as Operations Director in December 2019.

Wendys volunteer work is equally important, Wendy is a senior volunteer with the Scouts as UK Commissioner Programme Assurance, with responsibility for the development of the programme across the UK.  Wendy is also a Trustee of Eaton Vale Scout and Guide Activity Centre

Sarah has been working with young people in formal and informal education for nearly 20 years, combined with a background in the events industry. This began at BIMM (The British and Irish Modern Music Institute) when it was first conceived in 2002. Sarah then went on to become the Youth Arts Officer for West Sussex County Council before joining the BBC. Sarah worked at the BBC for 4 years on BBC Blast – a BBC Learning project providing young people with creative motivation and inspiration to develop and showcase their talents. Staying with BBC Learning, Sarah then produced BBC Learning’s presence at The Edinburgh Festival – 24 days of events and 29,000 people engaged with BBC Learning. Before joining YUF, Sarah was the Event Manager for Girlguiding where she was responsible for the development and delivery of innovative youth events to members aged 4-25 across the UK.

That aside, Sarah loves dogs, running, reading, dogs, sport, dogs, and dogs. Sadly, Sarah does not own a dog.

Suki has over 25 years’ experience in global consumer companies in a wide range of senior roles across multiple functions. These include European Operations Planning Director and European Marketing Director for Coca-Cola, Global Commercial Director for Forte & Le Meridien Hotels across 65 country operations, CEO Unilever’s – Dove Spa and 10+ years in Chair, CEO and NED roles in SME’s and charitable organisations.

Suki is passionate about developing a better future for all through health and wellbeing, taking care of the environment, education in the broadest sense and a love of sport.

He was previously Chair of the UK Government sector skills council for sport, physical activity and aesthetic wellbeing, Chair of the hair and beauty industry and an inaugural employer panel Chair of the Institute for Apprenticeships & Technical Education.

Suki’s deep rooted deep interest in sustainability led to him becoming the Senior Advisor to the Secretary General for the United Nations Conference for Sustainable Development (Earth Summit Rio 1992) supporting and liaising with corporate and political leaders from 100+ sovereign states on environmental and climate change policy.

Currently, he is also an NED of Housing 21, Chairman of Infocus Earth and Senior Board Advisor to the Spa & Wellness Association of Africa.

Ali is the Chief Executive at the Youth Sport Trust, an independent charity devoted to building a brighter future for young people through the power of sport.

Ali joined the Youth Sport Trust in 2004 as a member of the senior leadership team and became the CEO in 2015. Prior to this Ali was the Deputy Director of Sport at the University of Bath having joined as the course leader for the Physical Education Initial Teacher Training programme. Before this Ali was Head of PE at Millfield School, having started her career as teacher in Essex.

In 2019 Ali received an honorary doctorate of the University of Bath, she was recognized as the Best Leader (not for profit category) in the Sunday Times 100 Best Companies in 2020, and in the same year was awarded an MBE in the Queen’s Birthday Honours List.

Andy is a trustee who is passionate about making a difference with uniformed youth organisations – this is born out of being a member of The Scouts Association while growing up and spending the majority of his working career in the military. He is currently working as a consulting Director at PwC where he supports central government departments in the delivery of major transformation programmes. Prior to working at PwC, Andy spent time in the Civil Service in the Cabinet Office after a successful 30 career in the Royal Navy as an Aircraft Engineer in the Fleet Air Arm. He now spends most of his spare time in his training shoes running along the banks of the Thames or in Richmond Park and he is an active fundraiser with two successful London Marathons, in 2017 and 2019, completed for charity.

Paul is Principal and Chief Executive at Newham College, a large further education college in East London, helping around 12,000 young people and adults each year get the skills, confidence and vocational qualifications to develop great careers.  Before this, he was director of AI Partnerships, a real estate investment fund; a Corporate Finance Partner at Deloitte, at the time the largest professional services firm in the UK; and Business Development Manager at the Audit Commission.  He has over 25 years’ experience implementing public policy through transformation programmes and strategic partnerships with a combined contract value in excess of £10bn.  He is the author of a number of practical guides for making partnerships work.

After implementing an innovative approach to the Volunteer Police Cadets (VPC) in central London, which aimed to make the scheme more accessible and relevant to young people from diverse backgrounds, Ed led it’s expansion across all 32 London boroughs. In 2013 he was appointed Strategic Director for the National VPC. Since then, Ed has shaped the nationally agreed VPC aims and principles and secured over £5m to support a 200% increase in cadet numbers, with the VPC now operating across all the Police Forces in England in Wales.

In 2016, Ed was awarded an OBE for services to young people and policing in the New Year’s Honours and holds an MSc in Risk Crisis and Resilience Management. His dissertation research examined the governance processes that support the delivery of the VPC, and his findings shaped the VPC strategy 2020-2024.

Ed volunteered with the Scout Association and Duke of Edinburgh scheme for many years and is currently a volunteer leader with the Metropolitan Police Cadets in Harrow, North London.

Alex is a successful business woman who owns and runs multiple companies across various sectors, including the royal warranted, luxury sport brand Musto. Typically entering these businesses during their challenging periods, she has extensive experience of implementing and driving forward UK and International business strategies, change management and demonstrating a hands on and team orientated attitude to leadership.  She has a BA (Hons) in Business Information Systems, an MA in Strategic Management and professional marketing qualifications.

Alex also dedicates a large part of her life to volunteering along two key strands – (i) ensuring young people, particularly those from disadvantaged backgrounds, receive life changing opportunities and (ii) supporting women and their families who have suffered the loss of a baby.  She volunteers as Chief Commissioner of England for the Scout Association and has volunteered for 13 years to present day as a leader locally in a Scout group in one of the top 10% disadvantaged areas of the UK. She was a recipient of Youth United funding in 2015 to set up an Explorer unit that continues to thrive in a disadvantaged community.  Alex also sits on the Board of Trustees of The Inspire and Achieve Foundation, a Nottinghamshire based charity focussed on mentoring hardest to reach NEET young people back into education or employment.  Alex Chairs the national charity The Ectopic Pregnancy Trust and through this was asked to represent the patient voice on the Board of the Association of Early Pregnancy Units, the Patient Liaison Committee of The International Society for Ultrasound in Obstetrics and Gynaecology and advises bodies like political parties and the NHS on guidelines and treatment trials. She therefore has a sound understanding of third sector governance.

Through a combination of her work and volunteering, Alex is well networked.  She is a confident and passionate communicator with a genuine talent for building successful relationships with colleagues and contacts at all levels and habitually draws people enthusiastically into a cause.

Since 2013, Julian has acted as consultant and senior adviser to a number of charities and at present his substantive role is leading fundraising at Access Sport, a fast-growing organisation investing in volunteer-led community sports clubs to enable them to transform the life chances of disadvantaged children. Other organisations Julian has recently advised include Age UK, The Aldridge Foundation, Save the Children and Young Enterprise as well as social media donation platform Givey.

Prior to starting his consultancy business, Julian spent fifteen years working for The Prince’s Trust, where he established and built the organisation’s pioneering ‘Leadership Groups’ initiative, before spending six years as Director of Fundraising, during which time income grew from £38m to £61m. This included a trebling of corporate partnership income to £18m and a doubling of regional income to £9m as well as the integration of Fairbridge’s fundraising activities when the two charities merged in 2011.

Julian entered the world of non-profit fundraising in 1997 with a role at the Royal National Lifeboat Institution, where he ran a £5m Crew Training Appeal, as well as a short-term role at Great Ormond Street Hospital. Julian is passionate about growing high value relationships to ensure that more and more resources can be passed from those who have them to those who do not.

Taff brings experience of leading Governance and Corporate Affairs functions at Executive level; most recently in the NHS. He has cross sector experience having previously held roles in accountancy, financial services, housing and higher education. Other experience includes:

He is a Fellow of the Chartered Governance Institute. He holds a master of laws degree and a BA(Hons) Accounting and Finance. Taff is a qualified Executive Coach, having studied the Henley Professional Certificate in Executive Coaching. He is currently completing an MSc in Coaching & Behavioural Change at Henley Business School.

Our 11 Network member organisations all offer an opportunity for young people to volunteer and learn skills in diverse environments, from public service to armed forces, to seas, skies, the wilderness and beyond. Head to their websites to find out more! 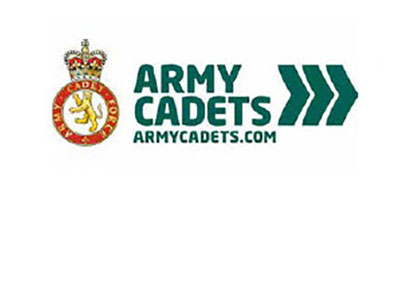 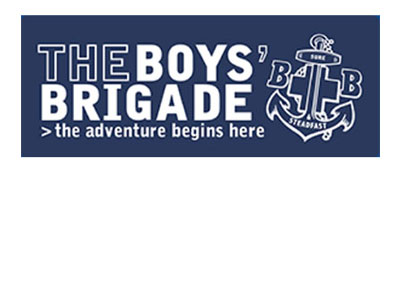 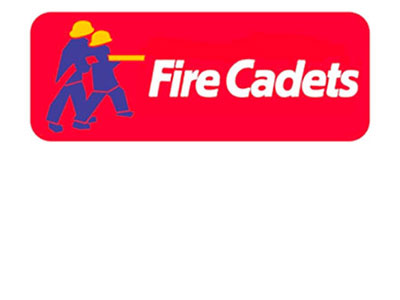 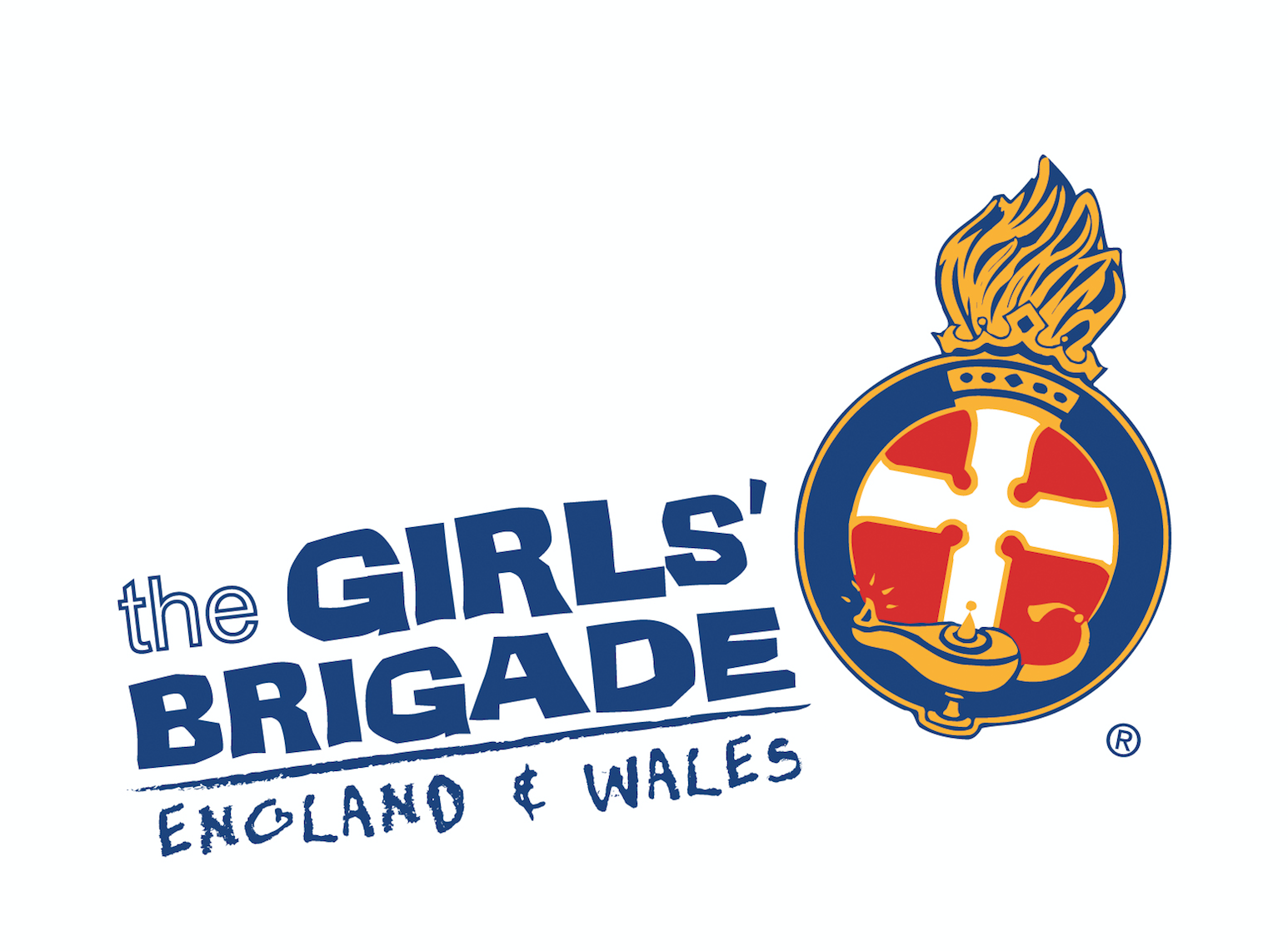 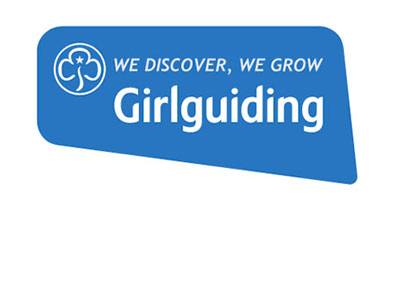 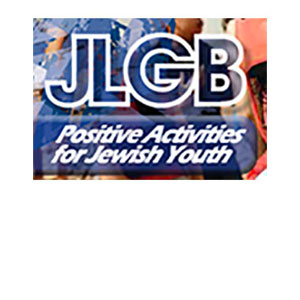 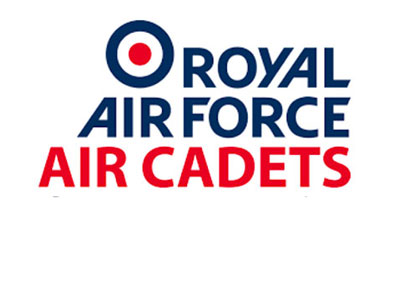 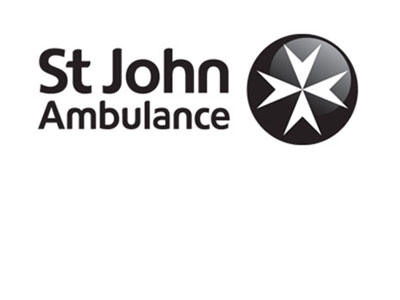 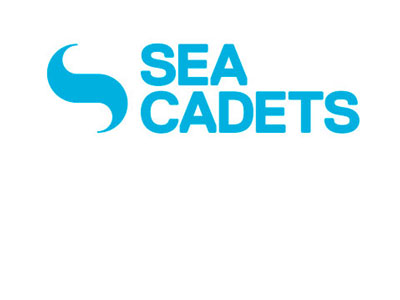 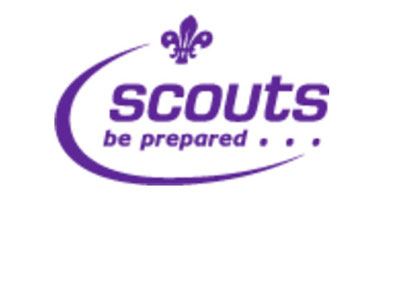 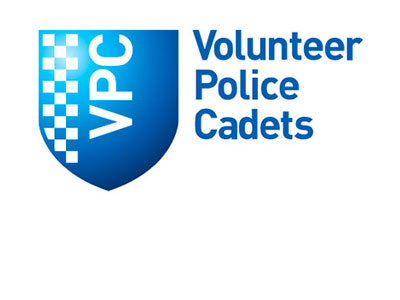 Good luck to all of the young

as part of the youth column. Proud